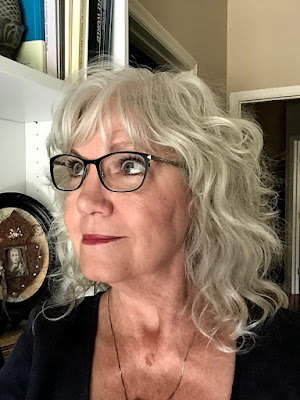 She incorporates authentic antique ephemera and papers in her work and hand stitches fabrics to create unique marks of intention. As metaphors for relationship, her work is layered with paper, paint and rough textures, to illustrate the changes that all relationships endure. She firmly believes that without relationships, we would not exist. "We exist because we have comparative experiences." The various printed papers often represent conversations taking place within the work.

There is a fine line between representational art and abstract art that she consistently walks and Caterina has always tried to bridge the gap between the two. She finds inspiration in nature, which is one of her reoccurring themes. Her work is frequently described as atmospheric and romantic. "Your art work is like the layers of paint and wallpaper found in an old home that tells a lovely story of the past." 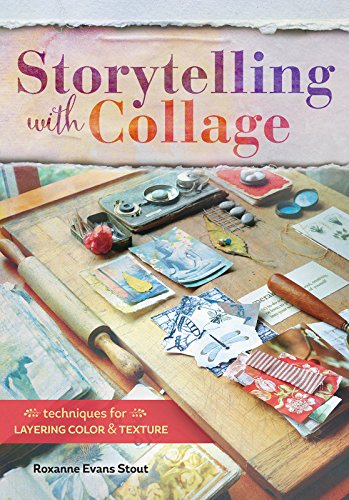 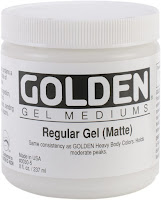 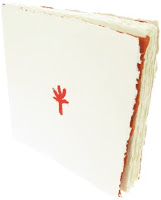